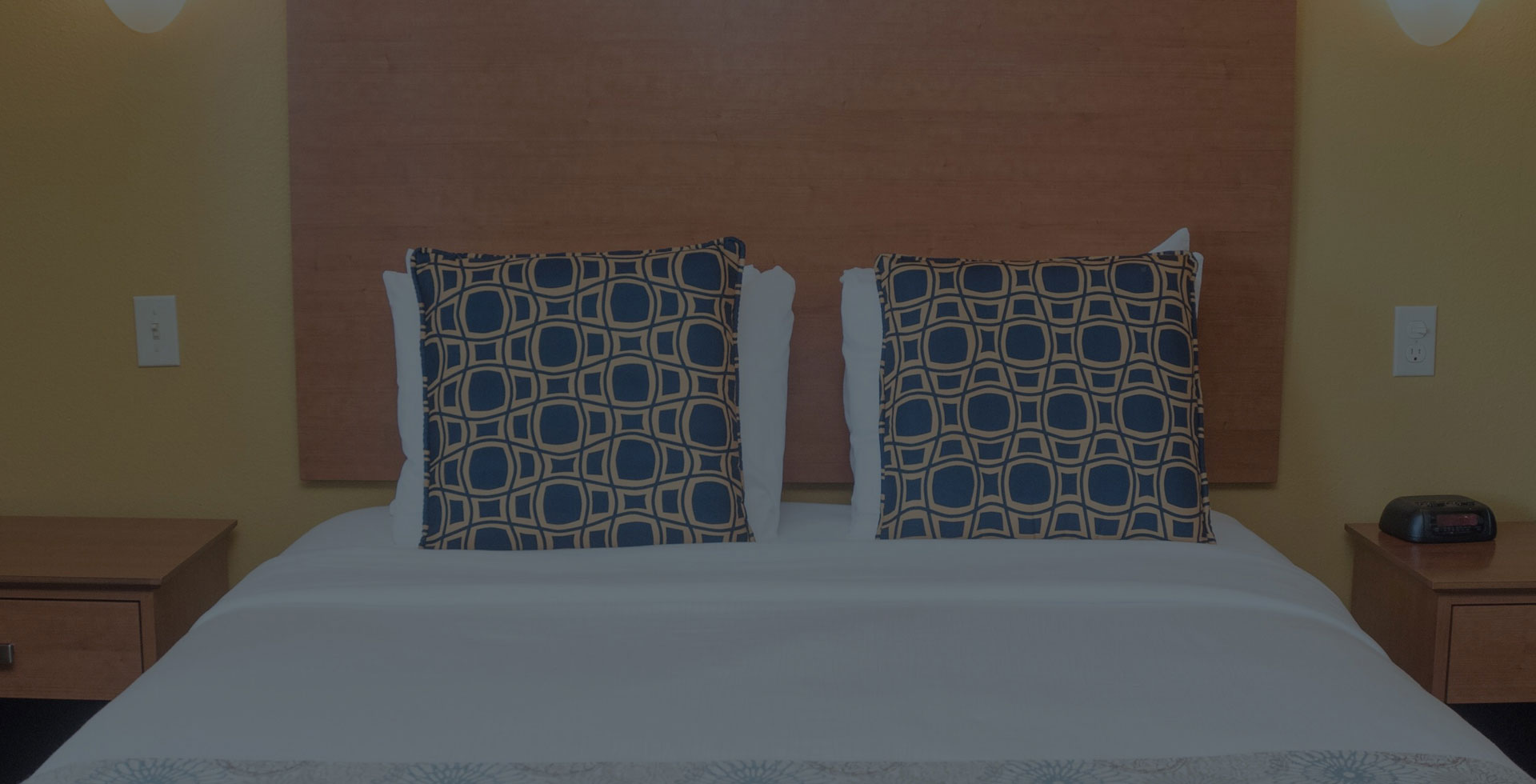 Locals break up the geography of Portland between the “west side” and the “east side.” The Willamette River runs down the center of Portland, dividing it by west and east. Portland is a diverse city with lots of history and local attractions. Some argue that there are more than five districts, but for now, we wanted to focus on the big five and why choosing Nordic Inn & Suites is the best place to stay, no matter which district you visit.

Famous landmarks in North Portland (aka NoPo) include St. John’s Bridge and the 31-foot tall Paul Bunyan Statue. The neighborhoods in this district are growing quickly with new local cafes, shops, and restaurants appearing constantly. Kenton is a great street with an abundance of local boutique shops and cafes. Portland’s food cart culture has put the city on the map for food excellence. If you are visiting the north side and want to experience some of the best food carts, check out Prost Marketplace on Mississippi Ave. Other popular destinations in NoPo include the Portland Expo Center and Portland International Raceway.

Believed as the true downtown of Portland, locals describe the west side as the most traditional area. Portland’s history started on the west side, and you will find some of the oldest historic buildings and statues.

The affluent Northwest District offers stylish dining experiences and plenty of galleries. With its compact, walkable streets, it is easy to walk from Downtown to the Pearl District, where you will find chic shops, green spaces, and a mix of unique restaurants. Northwest is home to one of Portland’s best shopping streets, NW 23rd St., which is known for its mix of vintage shops, local designers, and big-brand stores. If you are interested in experiencing Portland’s outdoor scene, then Forst Park is a must. With more than five thousand acres of native Oregon forest, you will be able to explore some of the most popular hikes and parks in Oregon.

To learn more about the city’s history, check out the Southwest district that has the Portland Art Museum and the Pioneer Courthouse Square, as well as historical statues and houses. Locals in this area love to walk along the Waterfront Park to enjoy the cherry blossoms in March, the fall leaves in September, or to watch boats going by. Portland’s Washington Park is located in the Southwest and is home to the Oregon Zoo, The International Test Rose Garden, The Portland Japanese Garden, and more.

The east side of Portland is quirky and full of character with plenty to do. If you are interested in biking while visiting Portland, the east side is very bike-friendly. With lots of local art shops and local restaurants, you get a real feel of what it is like to be a Portlander.

This district of Portland is arguably the most diverse part of Portland’s neighborhoods. It has some of the city’s most important landmarks, such as the Oregon Convention Center, Portland International Airport, and the Lloyd Center. If you are looking for artwork made by locals, then Alberta Arts District is a must, and just a bit further north from this street is the famous McMenamins’ Kennedy School.

Southeast Portland is one of the larger districts of Portland. It includes Burnside St. all the way down to Milwaukie and east to Gresham. Popular streets to visit for shopping and food include Belmont St., Hawthorne Blvd., and Division St. While exploring these streets, you will get to experience some fantastic local food, and electric street art and murals. Mt. Tabor neighborhood is home Mt. Tabor Park, a 190-acre park that has breathtaking views of Portland.

Stay at One of the Best Motels in NE Portland

Portland’s diverse districts have a lot to offer. Choosing which one to visit may be hard, but finding a place to stay isn’t. Nordic Inn & Suites is a family-owned motel located near Portland’s International Airport and Sandy Blvd (another popular tourist destination). With Portland’s great metro system, it is easy to get from one district to another. Check out some of our other recommendations of things to do while visiting Portland and see why Nordic Inn & Suites is one of the city’s top-rated motels.